The Boston’s Marathon
It was such a nice Sunday in Boston. The sun was shining, kids were playing, and the most important thing, Leena was about to arrive. Leena was my girlfriend, she was awesome, funny, attractive and really loved doing sport. That’s why I was there, she brought me here because she wanted to run in the Boston’s Marathon, if I was her I wouldn’t be able to finish it, not even close probably.

The thing is that I was going to make a big step in my life. I was going to propose her to marry me. I was so nervous, though I felt that If I hadn’t done it, it would have been worse for our relationship.
I saw her behind the crowd, and then I heard it. A huge explosion. People started screaming and running. I didn’t even know what was happening. At that moment I just cared about Leena, If she was injured I needed to help her, so I ran to her. She was lying on the ground with the eyes closed. Something inside of me had already died. I couldn’t be happening. I just needed to hear her heart or breath, but no. Nothing was happening. My whole world stopped, so I did, stayed there, hugging her. I knew my life was gonna be different forever. I knew I wouldn’t be the same from there. 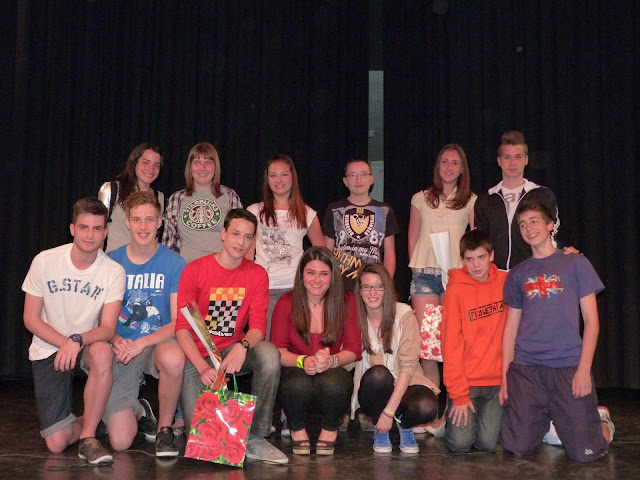 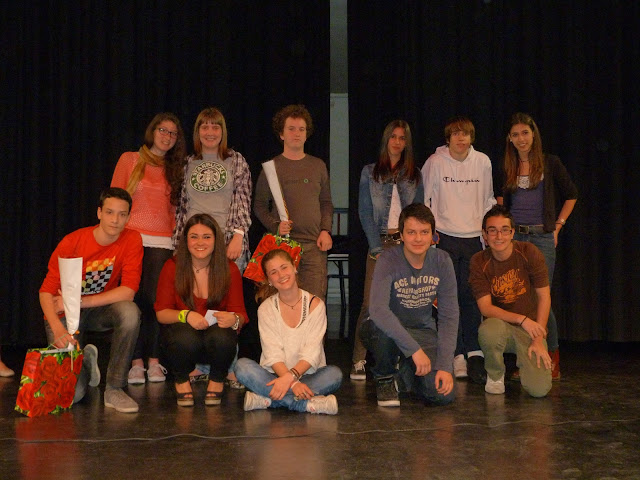 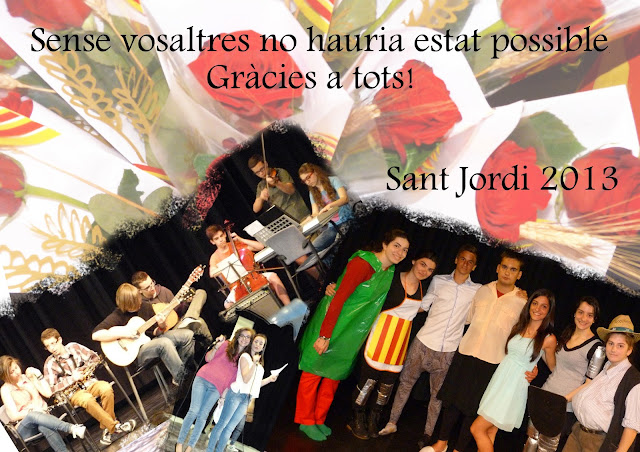 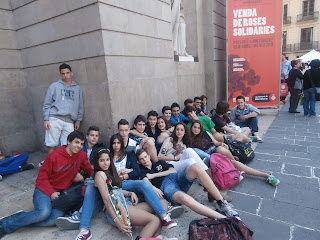 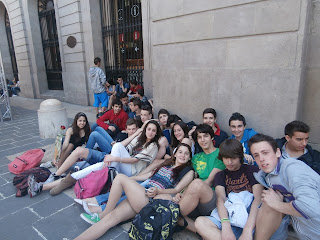 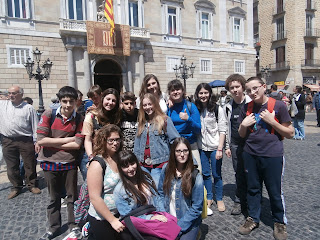 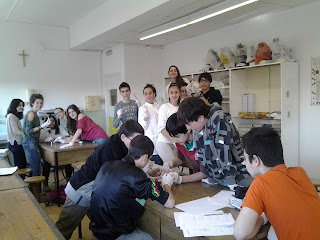 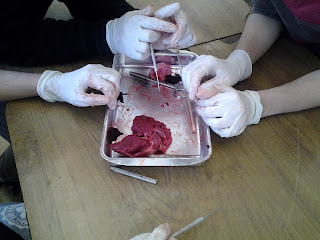 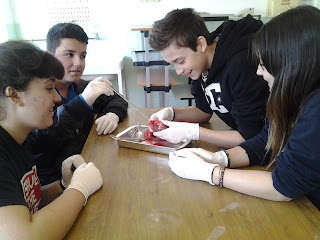 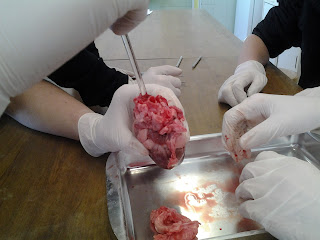